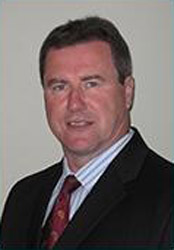 Mr. Allen is a 1987 graduate of William Paterson College with a Bachelor of Arts in Business Administration. He has 25 years of experience in the wireless and telecom industry in which he owned his own company for 12 years. He is experienced in turnkey construction, RF, various technology upgrades and indoor/outdoor DAS. He prides himself on keeping up on the latest technologies of not only DAS but renewable energy as well. Mr. Allen is an asset to Hylan Datacom & Electrical’s continuing commitment of quality in the development and expansion of emerging technologies 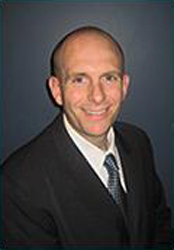 Mr. Christie is a 1997 graduate of SUNY Oswego with a Bachelor of Science in Communications. He has 23 years of experience in the wireless and telecom industry, starting his career with Hylan Datacom & Electrical in 1997. As Director of Telecom Field Operations, he is experienced in turnkey construction, RF, various technology upgrades and indoor/outdoor DAS. 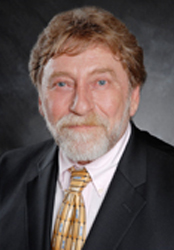 Mr. Williams has over 30 years experience in the communications industry. He is a seasoned veteran, spending the last 20 years as Project Manager on all phases of datacom / telecommunications construction. His knowledge and proven capabilities with projects include pre-planning, cost engineering, vendor pricing and selection, as well as hiring and maintaining personnel and project scheduling. Mr. Williams’ outstanding leadership skills have helped him become one of the industry’s best and have given him the opportunity to work in twenty U.S. States and six foreign countries. 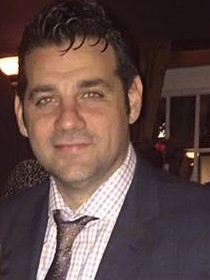 Mr. John Gambino has served 22 years in the underground utility industry & started at the age of 18. Starting as LIUNA laborer John began his career specializing in underground utilities while working alongside his father who was a long time laborer and laborer foreman; an honor John cherishes today having learned just as much about work ethic and accountability as he did about utility work. Working as laborer taught him what was needed to complete the day to day activities hands on. Learning how to get a 3D visual of the Code 53 Mark outs ( of Gas , Electric , Steam & Communications ) beneath the surface and choosing prospective routes of new installation took him to his next level as a Foreman. As a Foreman he ran a 4-7 man crew constructing new installation of underground utilities , one most notable location was Columbus Circle Utility Relocation. Communicating with the utility lower & senior management on daily basis & learning the specs for each utility brought him to supervising 3 Crews on a daily basis & making him the 1st utility relocation Super in the 21st century to start the 2nd Ave Subway Project. Relocating all major utilities on 2nd Ave from 96th St to 81st Street. His knowledge in the industry saved several months by design building most of the project. In the years to come he had learned to estimate , cost analyze each specialty project. Today He has achieved to directing over 75 men , managing multiple facilities & equipment throughout NYC , NJ & PA. 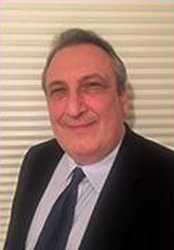 Mr. Greco has accumulated over 35 years experience in the electrical contracting industry, starting his career as an estimator, advancing to project management, purchasing agent and ultimately ownership of his own Local 3 electrical contracting company for over 12 years. Throughout his tenure he has successfully been awarded contracts ultimately leading to the completion of major public works projects with such agencies as: NYC Transit Authority, Port Authority, Economic Development Corp., NYC DOT, NYC DEP and the Bridge and Tunnel Authority. In the private sector, Mr. Greco has been instrumental in cultivating and establishing relationships with such major developers and institutions as: The Related Group, Blumenfeld Development, Staten Island University Hospital, Eger Nursing Home, Amazon, and Ikea. Since joining the Hylan team, Mr. Greco’s responsibilities for major municipal projects have included chief estimating, purchasing and project management.

Happy #Thanksgiving from your #HylanFamily! We are grateful for our blessings this holiday season. Let us know, what are you #grateful for?

#5G is about faster #business. Read this article by @TMobile to see why it is necessary for efficient #businesscontinuity and how it can be transformational for your business model. https://www.forbes.com/sites/tmobile/2020/10/05/evolving-your-small-business-5-benefits-of-5g/?sh=5921f4216c78

#ICYMI Meet Susie Ebersole of Hylan West, our Sr. Accountant Office Manager. Learn about her personal and professional goals for 2021 in our #HYLANFAMILY blog! https://hylan.com/get-to-know-our-hylan-family-hylan-wests-susie-ebersole/